What do Parkinson’s Law (work expands to fill the time available for its completion) and the Spanish time zone (GMT+1 in Winter and GMT+2 in Summer) have in common?

In the debate about why Spanish hours are so different from the rest of Europe I’ve seen many reasons: Franco’s initiative to align the country with the Nazis has moved the hours unnaturally, the fashion started by the ruliing classes after the Civil War of eating later, which has left its mark on working and family hours, the fact that for the Spanish the company is a means of socialisation and that way people accept longer hours …

I’m going to add my little bit to this debate.

Castillian Spanish has one word for a certain time span (‘la tarde’) when other European languages have two: ‘afternoon/evening’ in English, ‘après midi/soir’ in French, ‘nachmittags/abend’ in German.(Incidentally, I’m still trying to find out why.)

If the tarde lasts many hours, and it’s extended even more because of the vagaries of Sr Franco, then Mr Parkinson rubs his hands with glee and makes sure, if you’re not careful, that you adapt to this period of time. Not only you, in your job, but also companies and institutions. On the high speed Madrid-Sevilla train service they’re still serving you an afternoon snack at 20.30!

(A person I know said it was so they don’t need to serve you dinner and that way they save costs .. I’ll stay with the pernicious effect of the afore-mentioned gentlemen.)

How many times have I heard?: It doesn’t feel right leaving at six in the tarde to go home when there’s a blazing sun outside. My question is: why not? In other places it’s evening/soir/abend’ and psychologically people are adapting to that time frame in different ways.

And for those who could ask “So what?”, a question: “What effect would that have on your work the next day?”

I suppose it comes as no surprise to know that I fully support the work of the Asociación para la Racionalización de los Horarios Españoles (the Association for the Rationalisation of Spanish Hours).

And for those that think this is heresy and would even change the character of the Spaniards and the country: the famous night life would simply just start and finish earlier! 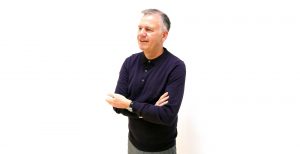 Assertiveness and Jack Bauer from 24 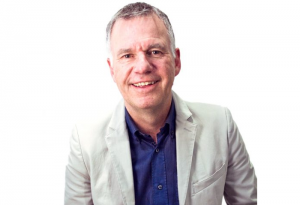