I have just finished an online programme in Unconscious Bias Training (UBT) for a multinational.

Here are some suggestions for organising this type of training:

1) If there is the intention to use the Harvard Implicit Association Test (IAT) test, it is important to bear in mind that the issues covered in the test are highly emotive and can cloud people’s judgement when asked to digest the results.

People can feel deeply disturbed by the IAT, suddenly being told they might have certain discriminatory attitudes, without knowing. Note the word “feel”! There is a real risk of a backlash: “You’re saying I’m (put whichever word you like in which ends in “-ist”). No way.”

Essentially then, the question is: how can I make a safe environment for my people when administering the IAT?

2) I was very fortunate to be able to use material – credible and evidence-based, shorn of any kind of value judgement – developed by a highly competent consultant who works with the parent company in another country.

So, obviously, it is critical to make sure the material is watertight.

3) Even though scientific evidence is essential in UBT, the idea of using logic only to deal with emotional topics is not enough. Think about emotional political campaigns and how difficult it is for opponents.

How did I deal with this challenge then? By putting a lot of myself into the training – giving examples of my own biases, emotions, challenges and successful changes – then, I believe, any material becomes more relatable to each person’s individual circumstances and, crucially, people will not feel threatened.

I have no scientific evidence for this belief, only the feedback from the participants where the approach was highly valued. 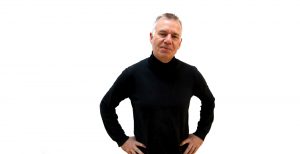 The particular and the universal 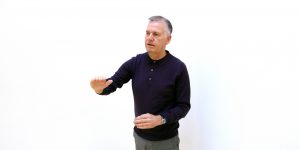 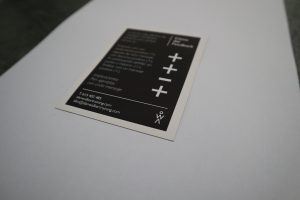 More observations on the use of language